Michael Bologna is Chief Accelerator at Brightline, a data-powered CTV ad experience firm specializing in personalized, interactive, and commerce-driven ad experiences. In an industry driven by data, technology, and creative experience, Mike's role is to serve as the connective tissue between the various industry stakeholders on both the buy and sell sides of the business.

Prior to Brightline, Michael was President/CRO of Hyphametrics, an independent, all-encompassing zero party data measurement solution.

He is credited for creating and scaling addressable video capabilities with Multichannel Video Programming Distributors (MVPDs) for advertisers interested in reaching specific audiences at the household level.

Bologna has two decades of television experience working with more than 200 brands and successfully growing innovation and technology in the television marketplace.

Earlier in his career, Bologna was Managing Partner, Director of Emerging Communications at GroupM. His primary role was to assist in the development of marketing and advertising applications for GroupM clients across all advanced television platforms.

Bologna was featured on Television Week’s Hot List as one of the top 10 players in TV.

He currently serves on multiple industry committees and advisory boards.

He lives in Stamford, CT with his wife, Jessica, their French Bulldog, Jersey, and newly rescued Bulloxer Nora. 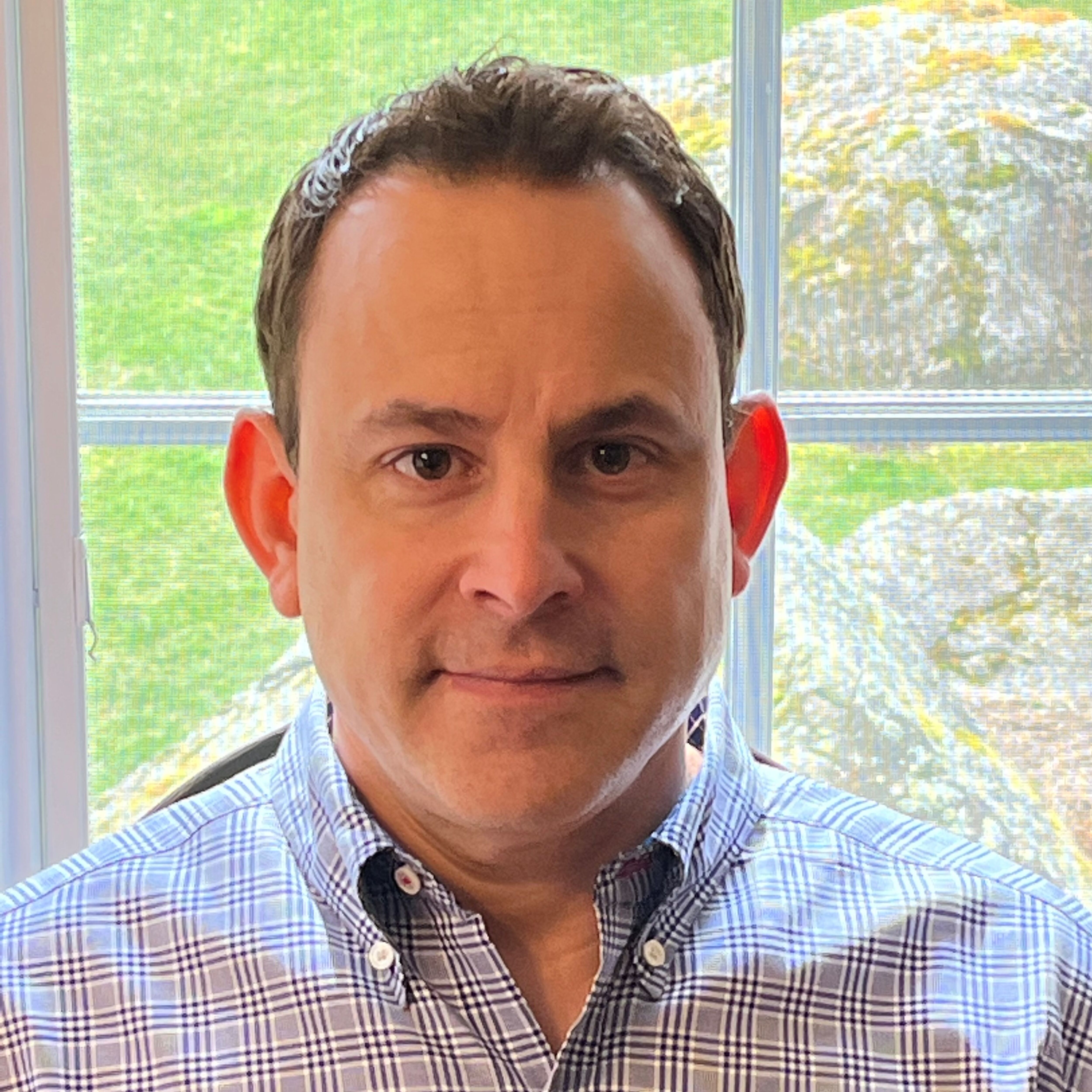