Hiram Norman is Executive Vice President of Digital for The CW Network. Norman oversees the mobile, CTV and online strategies and development for The CW Television Network as well as social media, creative strategy, monetization, and emerging platforms. He leads a team that works to identify and embrace the network’s digital-leaning audience and provide them with non-linear viewing options and immersive experiences.

He has overseen the product development, digital marketing efforts, business operations and platform distribution for The CW’s digital business since the network’s inception in 2006. His team has helped to establish such franchise series such as “All American,” “Riverdale,” “Gossip Girl,” “Jane the Virgin,” “Arrow,” “Supernatural,” “The Flash,” and “Batwoman.”

In 2022, Norman spearheaded the launch of the new CW App, the exclusive home to the latest episodes and seasons of The CW’s primetime programming as well as fan-favorite library content from CW Seed. For the first time, the new fully ad-supported CW App merges the two into one unified and user-friendly experience resulting in over a thousand hours of curated content under a single CW streaming destination all free without login, subscription or authentication on virtually all major platforms.

Norman has been acknowledged as a leader in digital product and marketing, having participated as a keynote speaker and panelist at various industry events including SXSW, NATPE and was named one of Broadcasting and Cable’s 2014 Digital All Stars.

Norman supported The CW while serving as Senior Vice President of Digital for Warner Bros. Television Worldwide Marketing until 2017. Prior to working at Warner Bros., he worked as Director of Programming for AOL Television, managing the product development and editorial strategy for the popular web destination.

Prior to AOL, Norman oversaw digital theatrical and consumer products campaigns for a variety of clients such as Paramount Pictures, HBO Films, Honda and JPL at digital agencies DNA Studio and Media Revolution.

Norman’s experience as a television digital marketer began at the ABC Network where he served as a Producer for ABC.com and Oscar.com. He has a M.F.A. from The University of Miami and is a graduate of Rollins College. 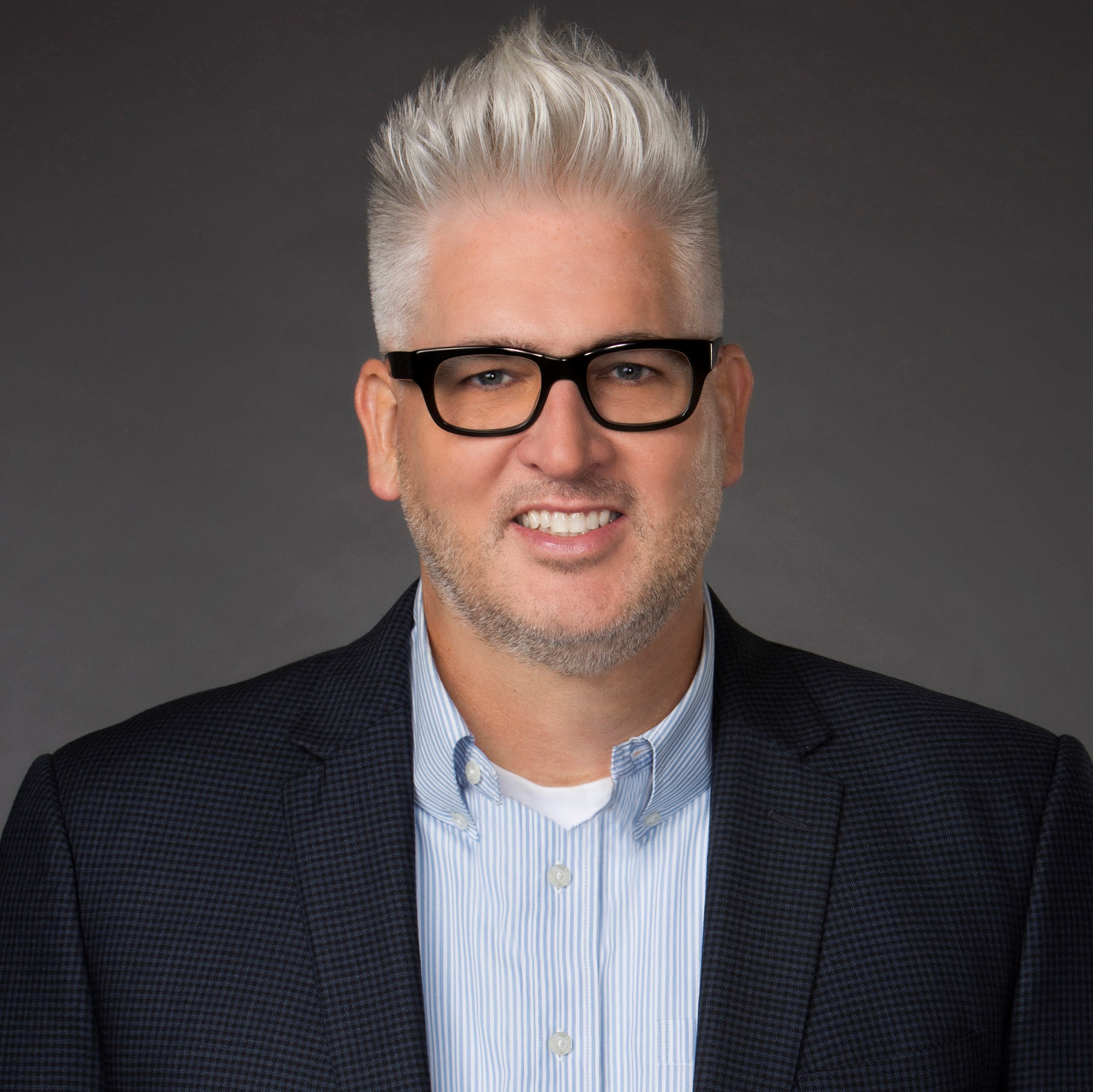